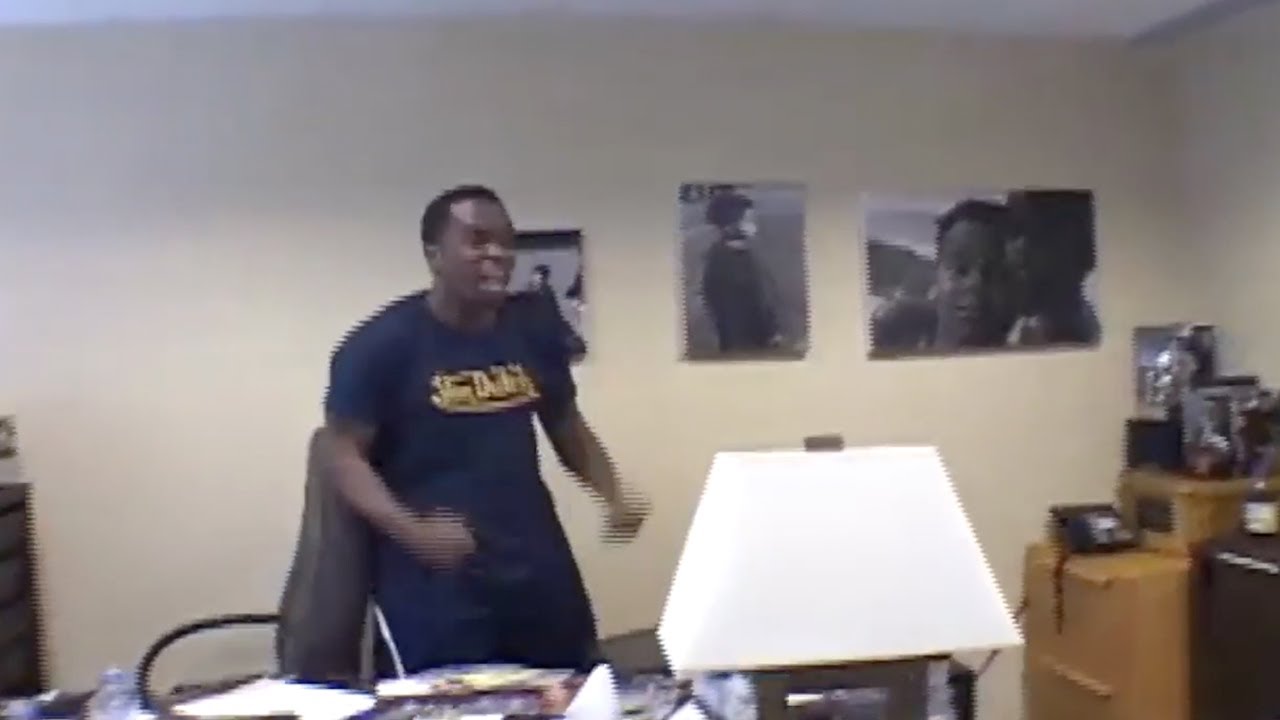 I cannot name one song of Sean 'Diddy' Combs. I can talk to you all day about classical music or alternative rock. Yes the 90's to early 2000's alternative rock. But I saw this video a while back and it must have been at the start of his producing career. Recognize the t-shirt and basketball shorts. He was there to work. The video begins him talking with MTV about booking an ad on their show about the release of their album. The person on the other end of the phone call says
44 views0 comments 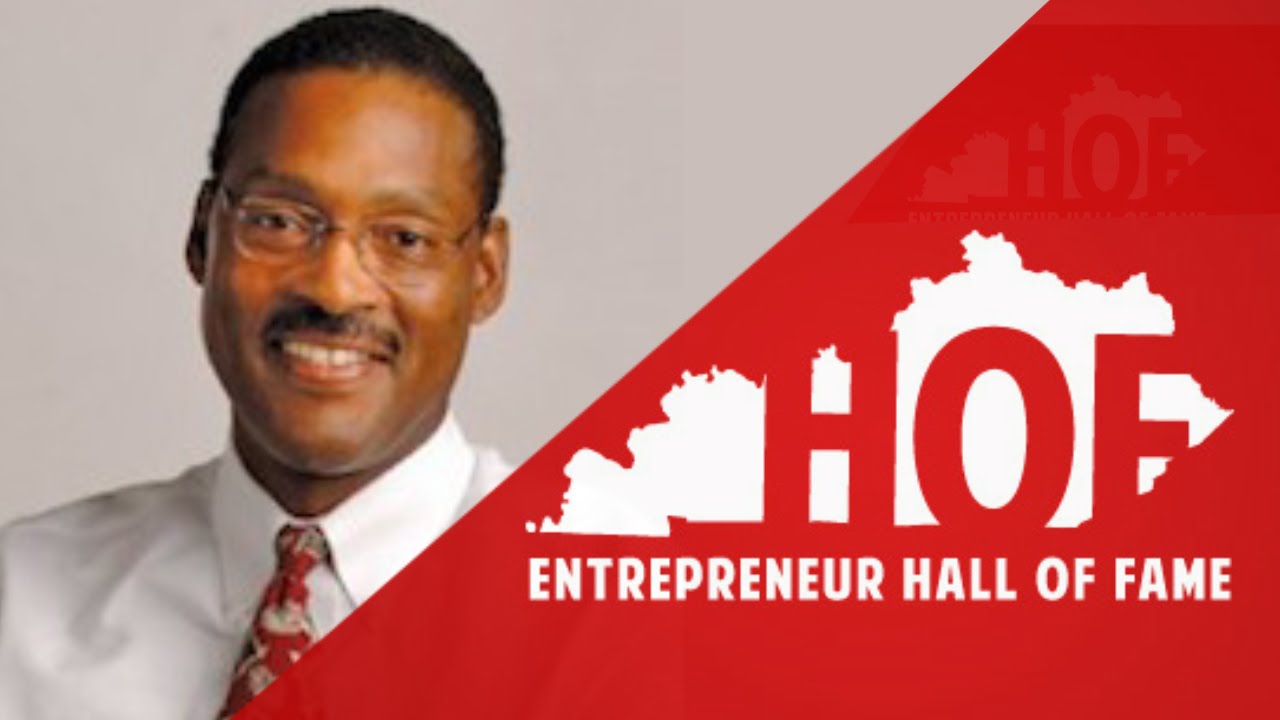 Do you know who the 2nd highest Net Worth Basketball player is? Michael Jordan is obviously number 1 in net worth and many other things. That will be saved for a later post. I was blown away to find out that today the 2nd highest is Ulysses Lee "Junior" Bridgeman. During the off-season, he would go and work at Wendy's during the 70's. He knew that being a basketball player, it was going to end. He had earned just over $4M over a 12 year basketball career and saw that this was
41 views0 comments

Why does the Salesforce and Slack integration matter? Here are MY top 10 reasons why the Slack and Salesforce acquisition is great for YOU. I do not have access to any of Salesforce's or Slacks' product forecasts...BUT it is sure fun to speculate and try to understand why large companies combine their efforts to help their customers to be more efficient. 10. Consolidate message to one location for notifications for Salesforce records You will be able to set up certain notifi
32 views0 comments

Four Myths and One Key Fact Regarding the Low-Code Revolution

You’re Wrong About the Low-Code Revolution How do you adapt to the post-pandemic world? Digital transformation plays a part, but the...
10

The Danger of Fast-Paced Expansion Many businesses grow and expand so rapidly that large-scale issues may go unnoticed until it is too...
10

iPaaS vs PaaS Differences and Advantages

The typical organization spends $4.16 million on over 137 different SaaS (software as a service) apps each year. From video conferencing...
10

An iPaaS gathers data from all sources and presents it for all employees to access and make fully informed business decisions.
30

Adobe Workfront Serves as an SoR (System of Record) for Marketing

In this day and age of digital connectivity, many organizations need a project management system that allows for freelancers. Workfront...
30

The Now and Future of Integration Platforms & iPaaS

The integration world, like any other technological environment, is constantly changing. We dedicate a significant amount of time...
40

Everything to Know About Software Integration

The process of linking and unifying various types of software pieces or sub-systems is known as software integration.
50

The term “marketing operations” refers to the marketing systems in organization, processes, and technology.
110

How to scale your digital transformation

"You need to think about customer experience and work backwards to the technology." — Steve Jobs. The term, “digital transformation”...
50

8 Benefits of Using an Integrated CRM System for Your Business

Customer relationship management (CRM) software is a near-vital tool for businesses of all sizes. It’s software that helps businesses...
70